Why not create something beautiful out of a catastrophe? In Santorini, it is easy to find many structures built out of the destruction from the Minoan eruption. I have personally witnessed some of the techniques employed to create these domiciles. Through the build up of pumice and ash as results of the volcanic eruption, inhabitants of the island have taken advantage of what they have been given.

The Minoan eruption of the Santorini volcano occurred in four phases 3600 years ago. Before the plinian eruption of the volcano, there was a thin layer of ash that covered the ground that likely served as a warning to the Minoans inhabiting the island. After this warning layer, a thick blanket of pumice (approximately 80 cm) was deposited over the south and southeast portions of the island. Then the base surge took place as sea water was entering into the cracks of the vents of the caldera, causing it to become more explosive. This left behind a thick layer of matrix supported, poorly sorted, fine ash. The third phase was a pyroclastic flow that leaked out of the vent as it “resembled a pot of overheated milk that boils over on the stove.” (1) The 4th and final phase is still widely debated. The 4th phase is believed to consist of two parts. During the first, it is believed that a tuff ring was created by a build up tephra and lithic fragments from previous pyroclastic flows protecting the vent from the invasion of seawater. As a result, hot, dry pyroclastic flows moved quickly over the landscape. Then in the second half of the 4th phase, this tuff ring was eventually destroyed by the volcano leading to more wet pyroclastic flows. (1,2)

From ancient times, inhabitants of Santorini have been using the materials made available to them by the volcano such as the rocks they build into and the pumice used for growing grapes. This is exemplified when they literally build homes and churches in the walls of the caldera as it is a softer rock that is easy to cut out. The rock that seems to be cut into most would be the layer full of ash, pumice and rich with lithic fragments throughout. This layer was deposited during the 3rd phase of the Minoan eruption to mostly the southeastern part of the island. It is deposited on top of older rock from before the eruption and is about 30 meters thick.

When building infrastructures on the inner side of a caldera, it is important to understand how strong the rock is so that you know it can support your building. As I have studied the volcano over the past couple of weeks, I have come in contact with many different volcanic rocks and understand the way each one is created and distributed. Based on this knowledge, I know that building a home in a cutout from a layer of pumice would be a terrible idea. Pumice is a very light, vesicular rock that acts like gravel when touched; it just falls apart. That is why the most useful layer to build into is the one with the mixture of many different volcanic rocks, mostly ash, from the third phase of the eruption.

As shown in this photo, the church is built 100% into the side of the caldera. The structure was created by excavation of the thick ash and pumice, then wooden beams for support and plaster for the walls. With a strong base of volcanic material, and well crafted architecture underneath, a church like this can last hundreds of years.

Volcanic rocks have had a big impact on the way of life in Santorini. As ancient and current inhabitants of this land have learned, it serves many purposes to them. By building into the side of a caldera rim, people are given protection from many different threats such as weather and potential invasions. It gives them a secure edifice that needs little maintenance and is in a naturally occurring rock. These buildings are also given the benefit of maintaining a stable temperature as the rocks retain the cool and warm air depending on the time of year.

As time goes on and new developments are created in how this world is adjusted to best fit our needs, it’s refreshing to see a people still dabbling in treasures of the past. Structures built in the side of a caldera wall are definitely unique. This just gives Santorini one more major iconic feature, displaying its beauty for many years to come.

(2) Druitt, T.H. 2014, New insights into the intiation and venting of the Bronze-Age eruption of Santorini (Greece), from component analysis. Bull Volcanology, 76:794

4 thoughts on “Living in the Walls of the Past” 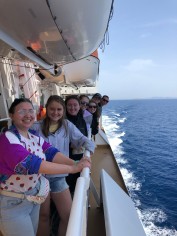 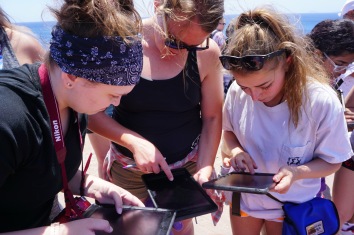 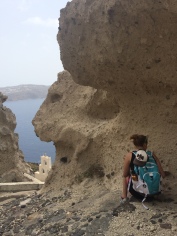 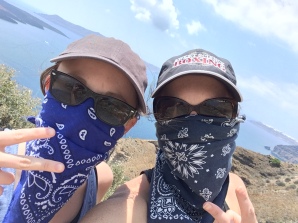 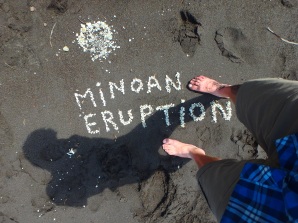 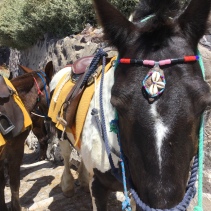 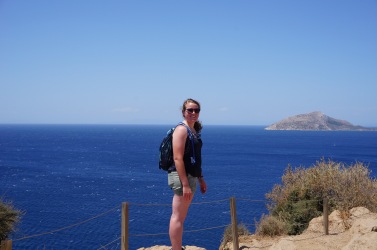 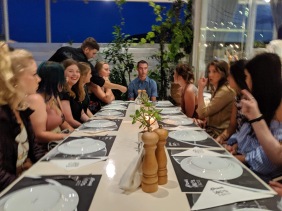 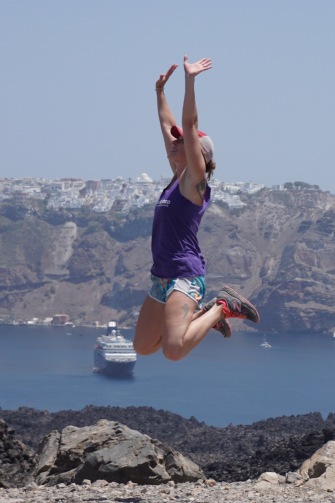 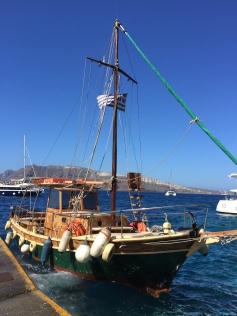 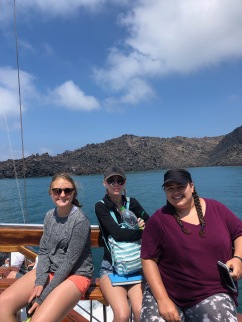 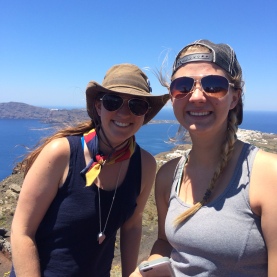 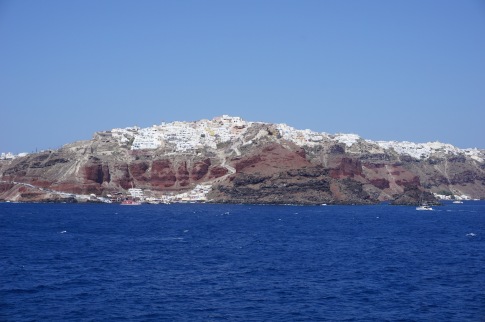 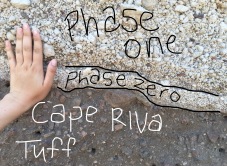 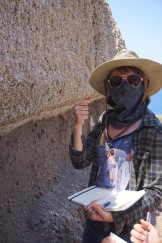 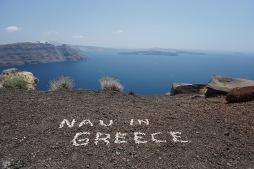 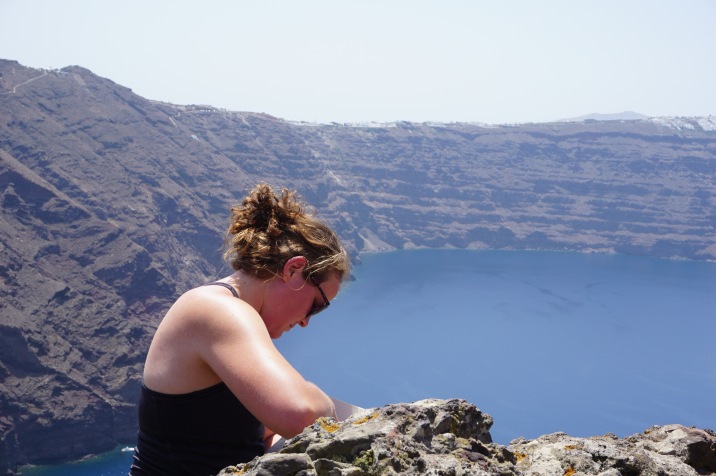